As iNerd71 described it on the city's subreddit (/r/mcklondike), Klondike was a charming "frozen little town" located on the South East corner of the map. It was founded by both venom20078 and iNerd71 during Revision 15.

Klondike's Ice Farm was the largest ice farm on the server during Revision 15. It was completed on May 15th, 2015. 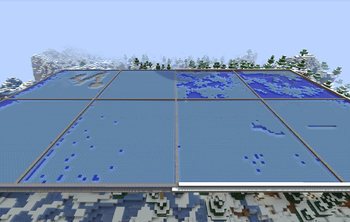 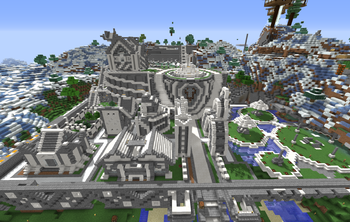 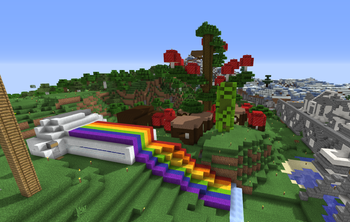