Loot is stuff you get from killing people and/or mobs. The value can greatly vary, depending on when, what, and where you strike. The best loot is usually iron, diamonds, gear, and tools. The most common is building materials and stone tools. You can also get loot from unlocked chests, furnaces, and dispensers. The best way to get loot is to back stab people when they least expect it. An example of this would be forming an alliance with someone that has stuff you want, and right when he/she begins to trust you, you kill them. Thus gaining epic loot. This is a common tactic of egor001, who has generously donated screenshots of his treasure hoard.

Here are some examples posted by Egor001: 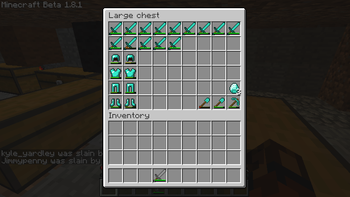 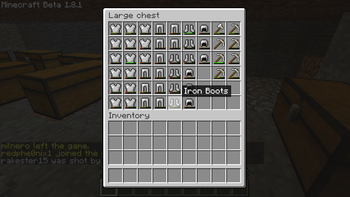 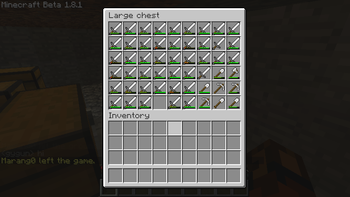