He used to be one of the Head Admins for the servers, until he stepped down at the end for February/beginning of March 2011 as he missed actually playing the game. Usually found on the creative server, but will venture onto the other servers from time to time. Is almost always active on Mumble whenever he is on the servers (and sometimes when he isn't!).

He's sometimes seen hanging out with ambigu0us, this is because ambigu0us rules and if possible you should definitely try and talk to ambigu0us sometime. 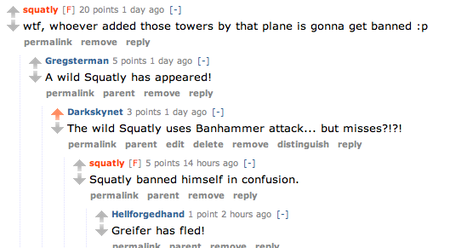 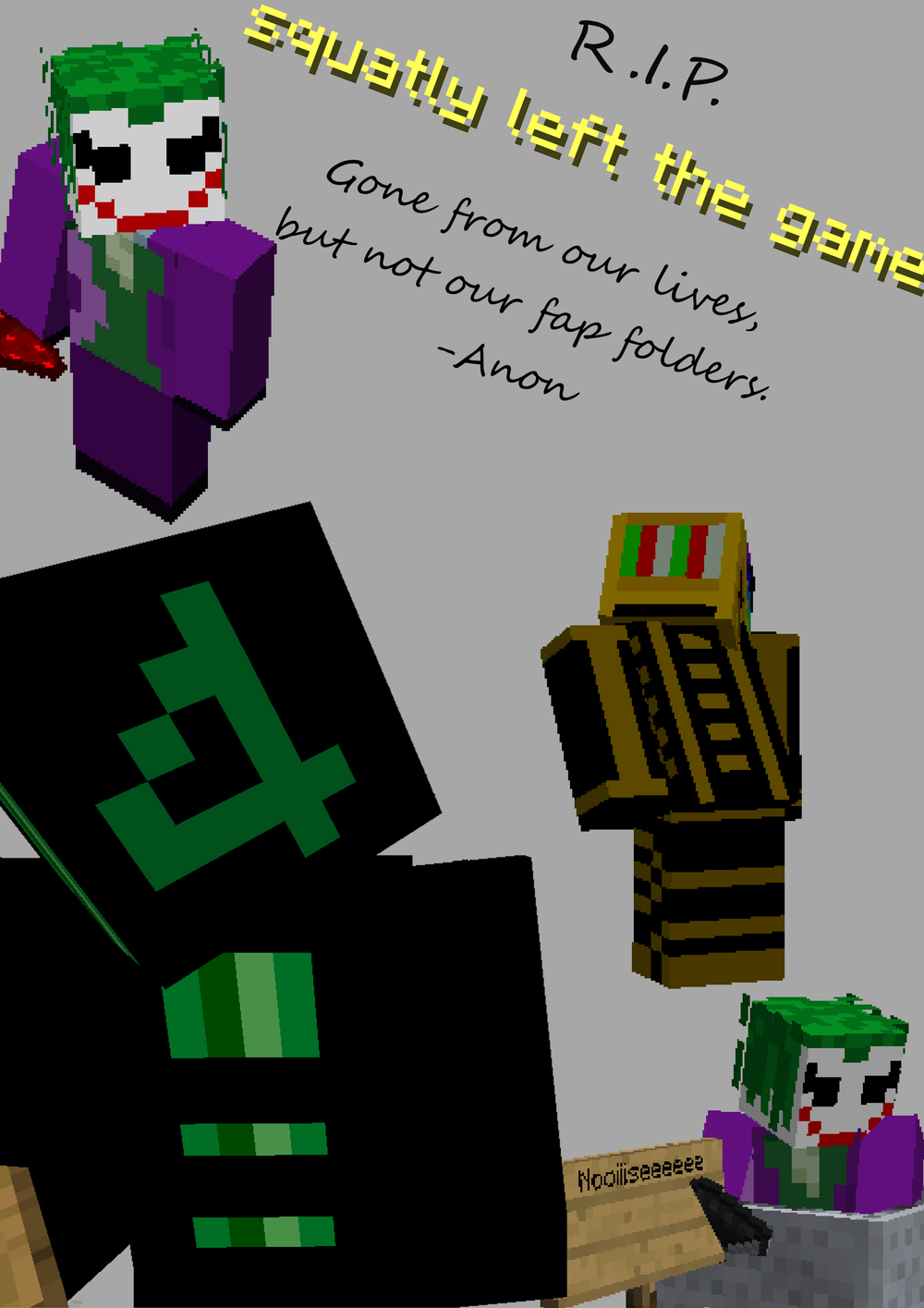