Christmas Town for Rev 22 was created by Colorata, a group of builders from Tabula Rasa (r21).

Games, Shops and other town builds

Christmas Town was a community project lead and planned by PPGOME in collaboration with many Tabula Rasa's ex-members (now know as Colorata peeps) who contributed to the project with their own builds, ideas and donations.

PPGOME, ieuweh and frisbii8 prepared 12 empty houses on the southern side of town for players to join and decorate as they like during the festivities. 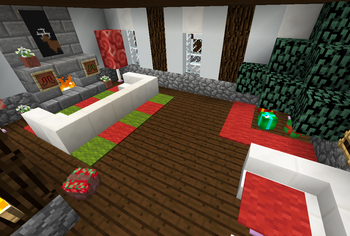 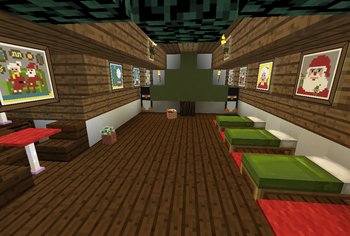 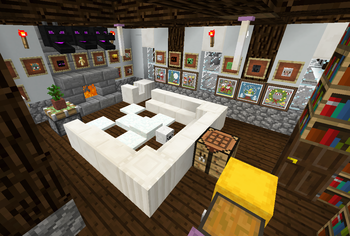 The Secret Santa sign-ups were organized by kitty9293 following this schedule:

Befana's Christmas map hunt made a comeback, this time with three new additions, making it a total of 9 paintings hidden around town!