Darco Region is an area consuming mega projects and towns that collaborate. 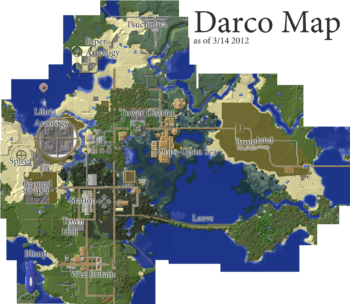 Note: If you are a member of Darco, please add yourself under citizens. If you want to have your project/building added, edit page or add in subreddit. 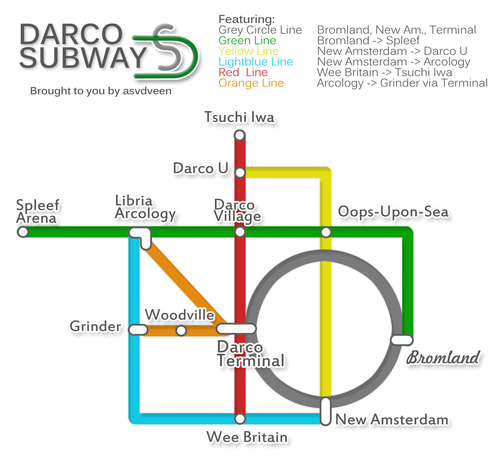 Here is a layout of our subway system, created by asvdveen.

The sections below are mega projects in Darco. 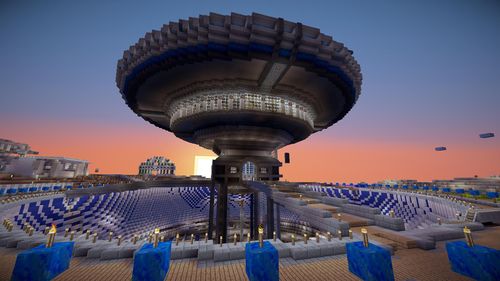 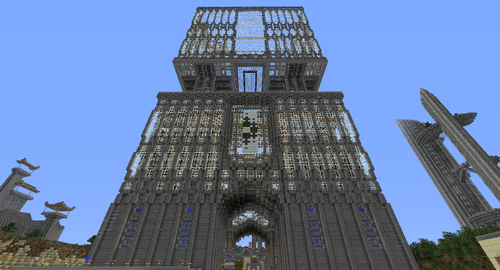 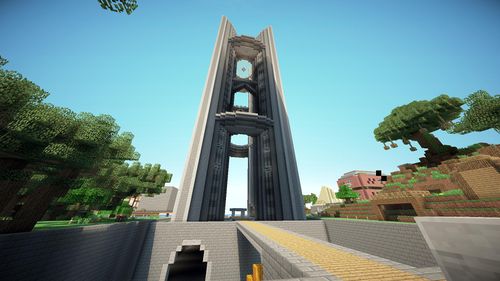 This tower was created by Adamminer has many rooms available for use as an apartment or a home away from home. It is located at -1735, -2095 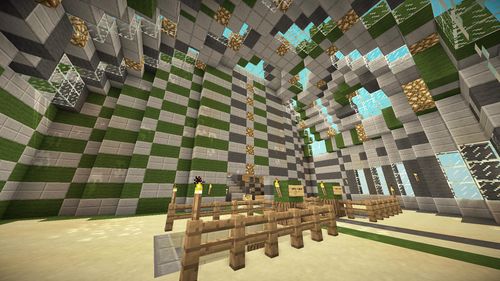 This underground project is headed by xmantaray. It is located at base camp. 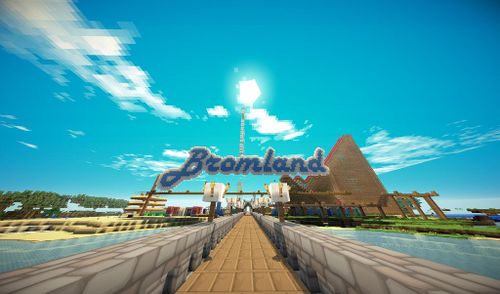 PvE's very own amusement park, directed by thelethalkind.
You can get to Bromland by going through the nether to the North Portal,
and then taking the rail, or by West Portal and then rail to Darco Station
and then rail to Bromland. Coords are -1200, -2000.

The sections below are towns under Darco Region. 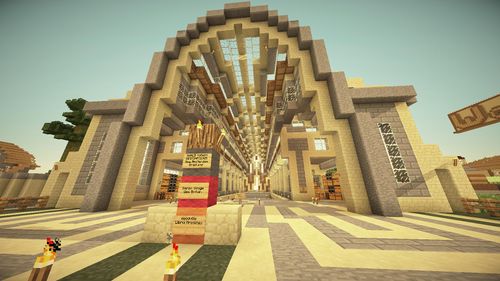 This is the central area of Darco. Notable buildings include: 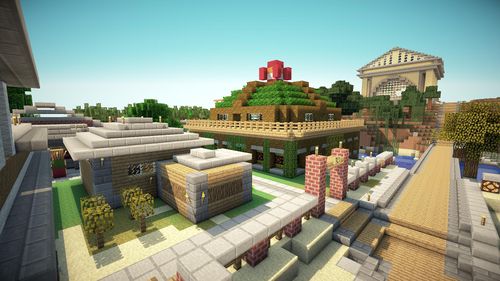 With builds made primarily out of wood, this is one of larger towns in Darco Region. It is run by Suixi3d and located at -2000, -2000

A Dutch themed interpretation of New York, filled with towers and an amazing clocktower. It is managed by asvdveen and located at -1400, -1800. It had rail connections with Lothos, Bromland, Wee Britain, Darco Terminal and Oops-Upon-Sea.

Woodville, another Darco city, has their own spleef team. We have won 2 out of 2 matches so far. 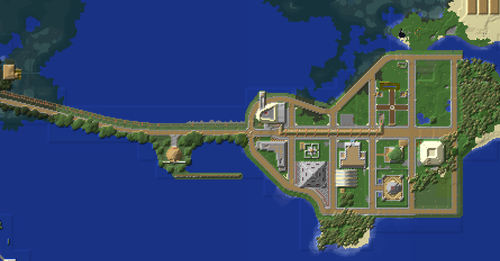