Pleasantville [PVE6] is an island town to the North East. It is themed to 1950s / 1960s style and allows for only a handful of tall buildings and no skyscrapers. However most builds are very detail and function oriented - and many of them have dual purpose (apartment\shops). The town produces surpluses of wheat, wool, cakes, and meats.

Some new leadership for rail and road development have helped greatly in the town and otherwise. Asvdveen has finished the final portions of the roads as well as fixed up subway tunnels. Mkantor orchestrated many of the rail destinations and worked to connect PV to many other towns. 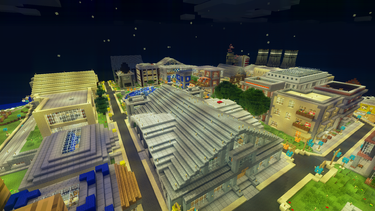 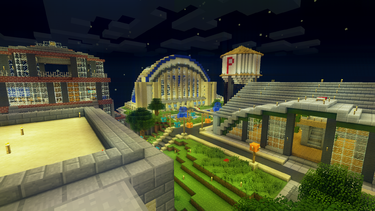 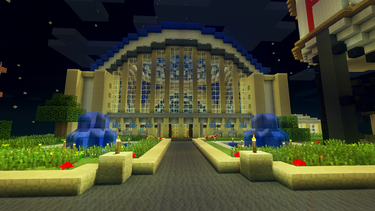 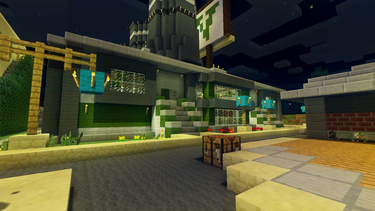 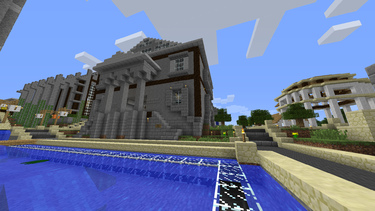 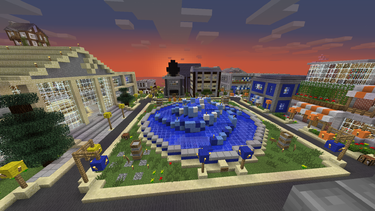 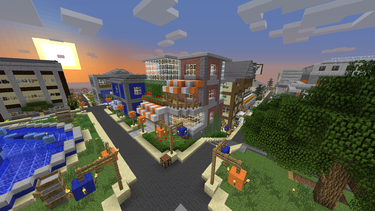 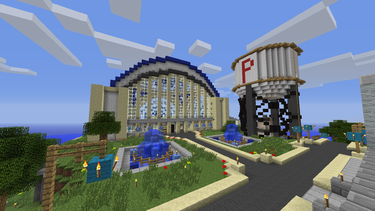 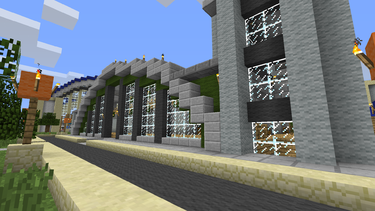 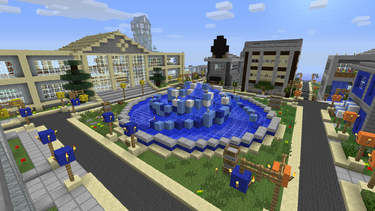 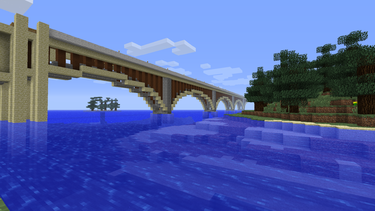 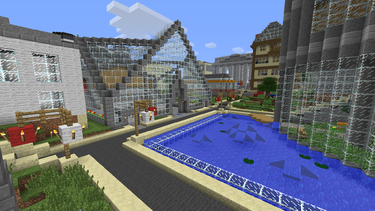 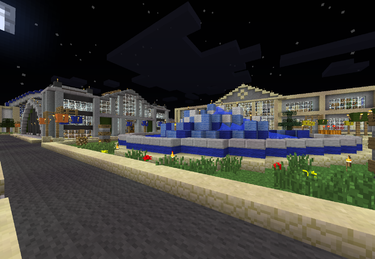 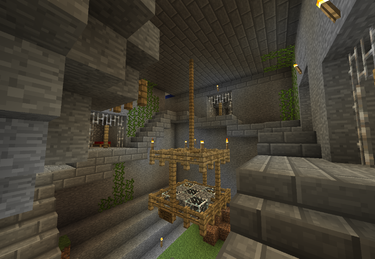 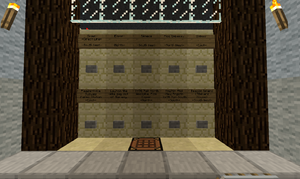