New Argoth is a sprawling city located on a large island on the eastern section of the map. It can be accessed from spawn, via the nether portals or the Y70 as a major destination from other cities. There is no predominant architectural theme to the island, allowing users to be creative in any way. The core, by the train station, is mostly large tall structures with unique shapes. The north central area, houses the spleef arena. The city has a communist theme, which lends New Argoth the nickname "the city of benevolent communists".

Those guests who enter via the nether portal will come from the far east on the little island. A rail system is in place for those who can't bare to walk any further then required.

New Argoth was succeeded by Argoth Hold in the next revision of the PvE server.

New Argoth is in the process of expanding its navy primarily at its naval base east by norteast of the city. This effort is lead in part by the Director of the Navy Chanman98, and Deputy Mayor SilentStrike186.

Nighttime minimap Stich of the island as of February 15, 2011 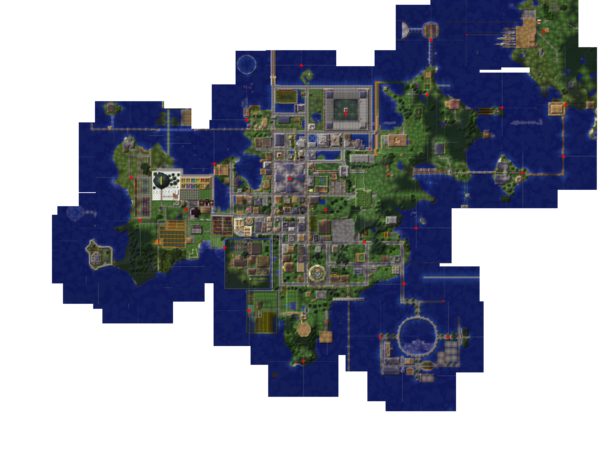 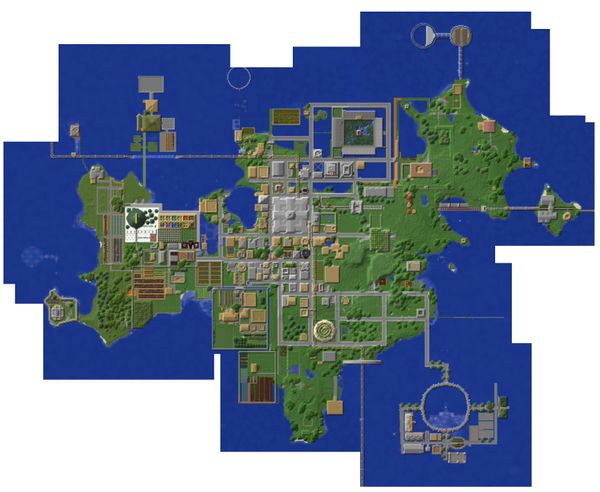